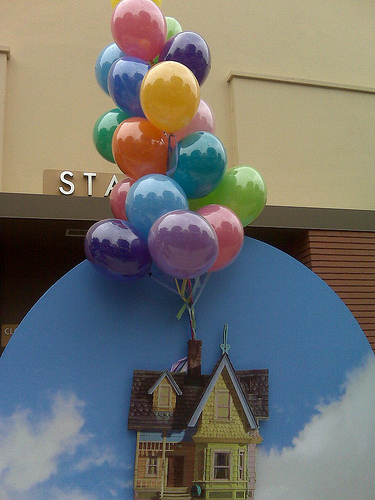 One of the challenges of raising minors below the age of 5 is that of explaining complex issues in life. Death is something that is even mind-boggling for adults. Whether the beloved departed underwent burial or cremation services, it makes no real difference. It will still hurt the child in ways no words can explain.

Curiously, media has helped introduce topics in ways formal explanation could not possibly pull off. Compared to sad funeral songs and parables, movies have a better chance of making death a less hurtful topic to comprehend. And when one speaks of movies, these are the animated films worth mentioning:

This movie is a perfect introduction for children summing up what a death of a loved one is like. The first 10 minutes of the film is far more compelling, bringing home the idea of “new life” for those who are left behind. This 2009 animated film is one of the many deep masterpieces that cemented the reputation of Pixar Studios. It tells a story of an elderly widow whose nostalgia and weariness was suddenly remedied by a fateful moment that launched his wild adventure.

This 2003 aquatic Pixar animation tells the story of the difficulties of surviving a tragic life event – the death of the loved one. But unlike Up that delves on the dimensions of individual emotion, Finding Nemo sheds light to the realistic practical struggle of a single parent raising a child. Although the child (Nemo) has no direct relationship with his mother, the difficulty is still pretty much the same.

You can opt for classic animations to depict the positive sentiments of death in the fragile understanding of children. This 1973 film tells a story of an unlikely friendship between a pig and a spider, with the latter saving the former’s life. It nails the powerful message of “strong kinship beyond the boundaries of race, age and even time”.

There is a reason why this classic 1994 Walt Disney masterpiece was immortalized, becoming a staple icon in every Disney theme park all over the world. The Lion King tells the story of not only the complex emotional struggles of a death of a loved one (through murder and betrayal). It also depicts the herculean challenge of fulfilling immense responsibility, especially against many of life’s towering odds.

What is an Estate Sale? 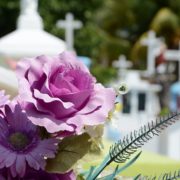 Things to Consider in Pre-Planning a Cremation

What is a Eulogy at a Funeral