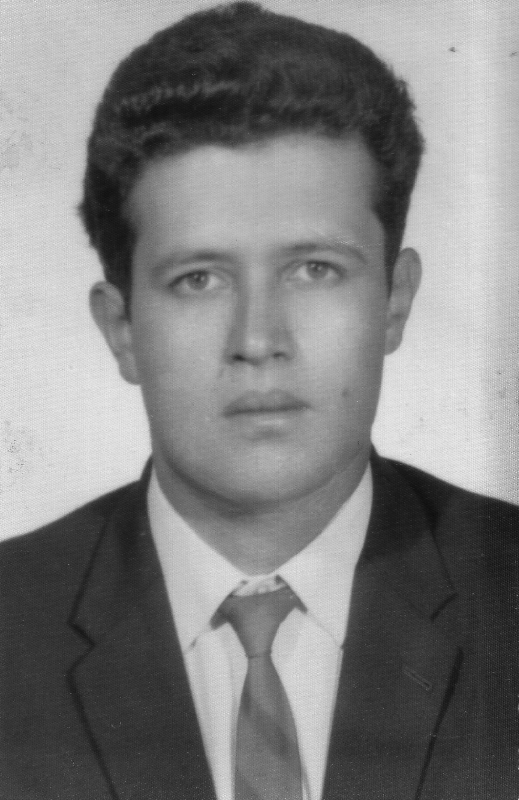 Edgar Vitalino lived his life with a wonderful strength of character. He fell for the love of his life Blanca Elizabeth Galvez in San Martin and married her in November 30 1964.

Motorcycles, cars, and working as a mechanic were the things that filled his mind, but his greatest passion was for his family and friends.

A tragic accident 6 years ago changed his life. Walking was no longer possible but that did not stop him from dreaming. He continued striving to be the best father and friend. He will be sorely missed. He will always be remembered.

Service
Tuesday April 14, 2015
11:30 AM – 12:30 PM
The Church of Jesus Christ of Latter Day Saints
851 Ossington Ave., Toronto
Refreshments will be served following the service.
Flowers can be sent to Forest Lawn Cemetery.
If desired memorial donations may be made to Spinal Cord Injury Ontario.