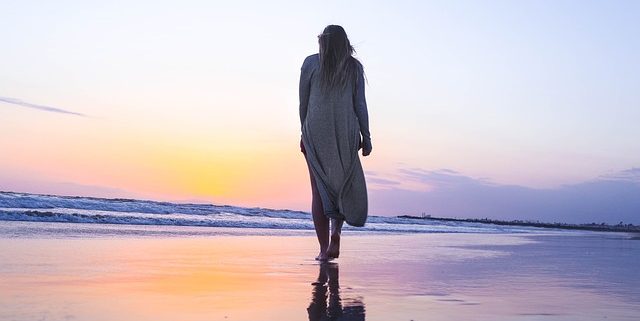 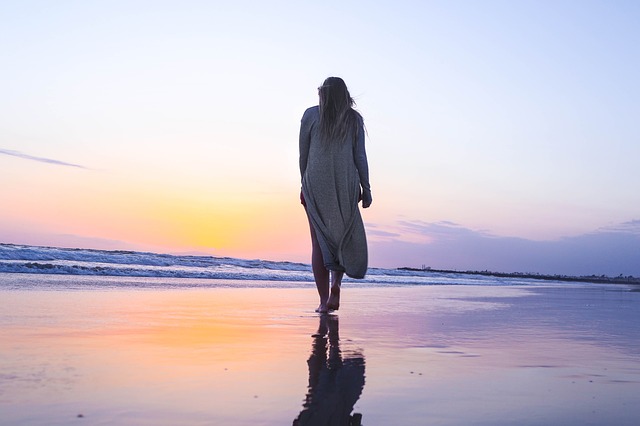 When you walk through a storm hold your head up high

And don’t be afraid of the dark.

At the end of a storm is a golden sky

And the sweet silver song of a lark.

Walk on through the wind,

Walk on through the rain,

Tho’ your dreams be tossed and blown.

Walk on, walk on with hope in your heart

Walk on, walk on with hope in your heart

We never listen to a lot of funeral songs growing up, because as kids, we want to have a lively atmosphere. Most of us don’t listen to music much because we are busy playing or running everywhere, and probably started discovering artists in our teen years. If you were born around the time of Elvis Presley, you’ll be one of those girls who’s eyes spark in seeing him in televisions.

When we observe a funeral service for cremation, we get familiar with what they do, but we don’t look into it because of our grieving.

Elvis Presley got buried in the Meditation Garden, at Graceland Tennessee. Later on, they opened a museum in 1982 so fans and supporters can visit him.

One of the legendary American musicians, Elvis Presley, created a compilation of his previous gospel related recordings even way back 1957. The album also includes his other two unreleased tracks, and named the album “You’ll Never Walk Alone.” He then released it under RCA Records in 1971 on a budget level status.

RCA Records leased reissue rights for some recordings of Elvis Presley and other artists. Pickwick Records took the opportunity and reissued the album “You’ll Never Walk Alone,” including the original cover.

The song was originally in a musical Carousel in 1945. The song was sung by the cousin of the protagonist, Nettie Fowler, to comfort Julie Jordan from the loss of her husband, who died after falling on his knife in a failed robbery attempt.

“You’ll Never Walk Alone” was also sung by football clubs around the world to support the tradition, Match day. The tradition deepened in Liverpool because of a local group named Gerry and Pacemakers who topped it into the charts as a UK single for four consecutive years in 1963.

The song has been covered and performed by a lot of singers in the industry. The rock band Queen also got inspired by the song and released their hit songs “We Are the Champion” and “We Will Rock You.” Barbra Streisand surprised the audience with this song in the 2001 Emmy Awards in honor of the victims of the September 11, 2001 attack.

The song is very memorable for a lot of people for different reasons and occasions. 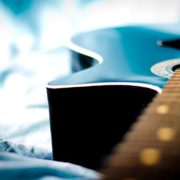 PRIOR, Allan Roy
Scroll to top