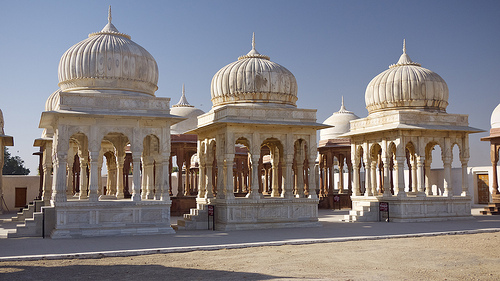 Religion and the disposal of the dead are two ideas that proved to be inseparable. Anthropology can always conclude a formidable link between faith and funeral. This is why human societies generally accept memorial services as sacred. It is even theorized that religion itself was conceived from the earliest human perception towards death. Although death remains a constant denominator for mankind, various cultures have their own different philosophy of death. As for the idea of cremation services, here are the general views expressed by four major world religions:

Burning bodies has also been a standard practice for adherents of the Buddhist faith. Although burying their dead holds great religious significance, Buddhists consider burning deceased comrades as a sincere gesture of admiration. It was even believed that the Great Buddha himself was cremated during his death. Buddhist cremation is widely practiced in East Asian countries, particularly Japan.

Hinduism is the one major religion that is unanimously impartial towardscremation funeral ceremonies. The main belief that justified burning bodies over burial has a lot to do with “rejoining the dead body with all the five elements”. Cremation rituals are preceded by the washing of the body. Afterwards, the corpse is broken by fire, and with the ashes spread to the earth right after being carried by the wind.

Most Judeo-Christian memorials are keen towards funeral songs and hymns preceding the ultimate burial. It is only during recent times when moderate believes begins to embrace cremation as an alternative. During earlier times, Judeo-Christian faith is largely influenced by the belief of literal resurrection of the body (especially as documented in the lives of key religious figures like the prophet Jeremiah and Jesus Christ). Cremation looked more like a desecration of the body’s sanctity to early Judeo-Christian view.

If there is one major religion that is violently opposed to cremation, that religion would be Islam. Burning of dead bodies is categorized as haram, which meant “a grave offense”. Like early Hebrews and Christians, cremation is a form of defiling the dead body. Muslims believe that all living beings (even including plants and animals) belong to the earth when they expire. Denying these departed souls “a proper home” for their expired bodies is the gravest offense to the almighty creator Allah. 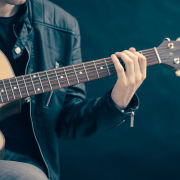 “The Long And Winding Road” – performed by The Beatles 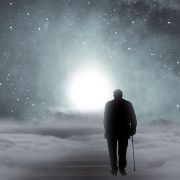 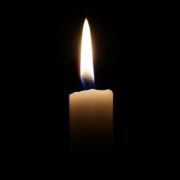 Long As I Can See The Light – Creedence Clearwater Revival

See You Again by Wiz Khalifa and Charlie Puth