On the 15th of May, American blues musician and recording producer Riley B. King died on his sleep after succumbing to type 1 diabetes. He was 89 years old on his deathbed and the world witnesses the departure of another stellar artist who has contributed much in the name of music. One of the funeral songs played in his honor was his very own treasured composition called “Lucille” (namesake of his first guitar) right after the procession theme song “When the Saints Go Marching In”.

Riley B King was born on September 16, 1925, at a cotton plantation in Berclair near the town of IttaBena, Mississippi. His parents, Albert and Ella Nora King, were sharecroppers who divorced when Riley King was just 4 years old. As a result, throughout most of his young life he was raised by his maternal grandmother Elnora Farr who lived in Kilmichael, Mississippi. He had a descent upbringing and even at the earliest stages of his life, it would seem that he was destined to become a musical prodigy. Riley’s first exposure to vocals was his involvement in the local church choir. But his iconic guitar competence was harnessed by the influence of his uncle, the blues guitaristBooker T. Washington White.

He worked as a tractor driver and joined a local religious band that performs at church gatherings as well as the local radio WGRM. Soon he began working on a Memphis-based local radio called WDIA both as a singer and a disc jockey. WDIA was his launch pad to stardom, for it was during that time when he first earned the moniker BB King (short for Beale Street Blues Boy).

After signing a record label with the Los Angeles-based RPM Records, everything else was uphill from there. He signed into several other big-time recording companies such as Warner Brothers, EMI, Crown and MCA. His fame even took him all the way to Vatican City in 1997, when he performed for the 5th annual Christmas concert and introduced his beloved “Lucille” to Pope John Paul II. In 2012, his music took him even further to White House and sang a duet with President Barack Obama.

Judging by the thousands who paid respects during his funeral on May 27, 2015 there isn’t enough funeral quotes to match the volumes that spoke of his great life as the King of Blues. 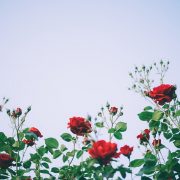 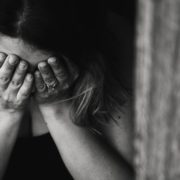 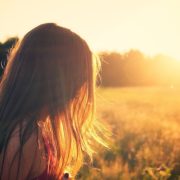 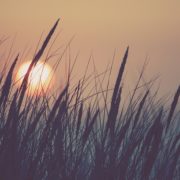 The Importance of Appreciating Our Brothers and Sisters