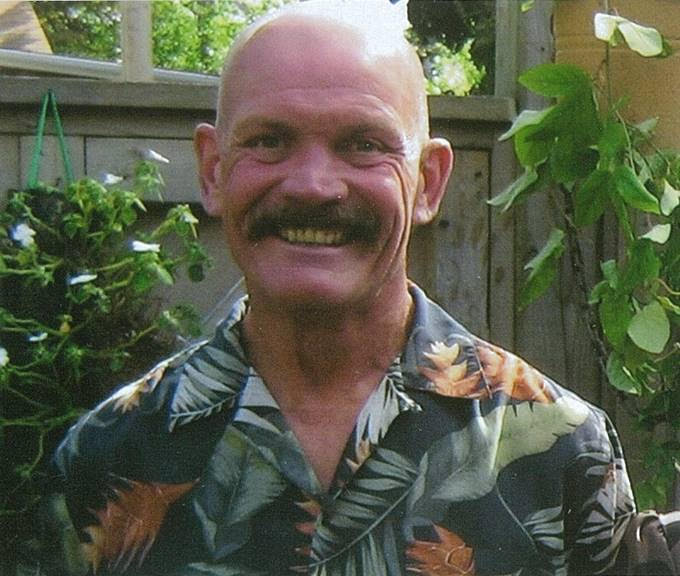 Murray lost his battle with cancer with spirit and strength.  Loving husband, dad, grandfather, son, brother, uncle, nephew, cousin and brother-in-law.  Deeply loved by his wife and soulmate Dawn; his daughter Tara and her husband Brett, his grandchildren Leah and Dalton; his mom Jackie (predeceased by his dad Jack), his sister Janet (predeceased by brother-in-law Norman); his nephew Matthew and his wife Larissa; niece Jennifer (predeceased), nephew Carter and niece princess Payton; his Uncle Garry and Aunt Joan, his sister-in-law, Karen (Greg) and brother-in-law Brian (Janet) and his cousins Dug (Drasko), Richard and Wendy (John).

Murray worked at AMG Logistics/First Team Transport for Uncle Garry for a very long time.  He finished his career at Waste Management in December 2016. Murray played in the Northern Football Conference and the Ontario Senior Football League for many years and was inducted into the Canadian Football Hall of Fame with his Mississauga Raiders teammates.  He will be deeply missed by his football brotherhood.  When his football career ended, Slo-Pitch became his passion and he played in many Ontario Provincial championships.Murray was blessed to have the talented medical team of Thoracic surgeons, and the loving and special doctors and nurses of the ICU/CCU Unit at Brampton Civic Hospital managing his care.  His family, and most especially his wife Dawn, are eternally grateful for their support and dedication.

In lieu of flowers, donations can be made in Murray’s name, to the Humane Society or the Jump Start Program to honour his lifelong love of dogs and sports.

A ceremony to honour Murray’s life will be held at St. John’s Dixie, 737 Dundas Street East @ Cawthra in Mississauga on Tuesday July 30th.  Visitation from 11:00am – 12:30pm with a service to follow.