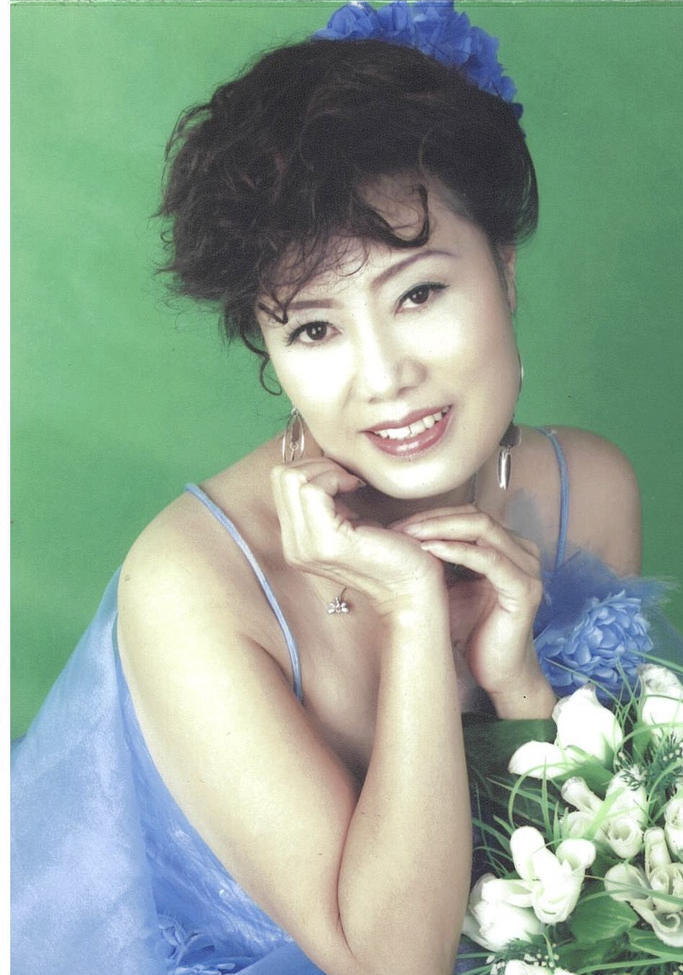 They had 10 children. All but 2 have predeceased her.
Sister #1 is Xiang Mei REN and sister #2 Xiang Yuan REN both living in home town Dechang

There are many nieces, nephews, grand nieces and nephews all living in China that will miss Carol.

Many heart felt thanks for all of the excellent care and attention paid by the doctors, nurses and staff at Trillium Credit Valley Hospital. Her husband most certainly appreciates their wisdom and guidance through this tough journey as Carol was battling cancer.

Her first impressions once she arrived in Mississauga were that the trees were taller than the houses. Looking out of our front window, she saw that our local street was empty of people walking and vehicle traffic was minimal. To advance her english she first went to LINC school in Sheridan Mall where she also met her first Chinese lady friends. Over the years to further her English learning, she attended other LINC schools and a few ESL schools.

Her favourite hobby was to preform traditional Chinese dance stories in proper Chinese dresses on stage for an audience. It took a few years in Mississauga before she found the locations where different Chinese groups gathered daily, once a week, or once a month. She quickly joined and became a performing star both in dance groups and single individual Chinese performances.

She will be well remember for her pleasant demeanour and big friendly smile. This is why the grocery store managers liked it very much when she was doing demonstrations in many different grocery stores.

If desired, memorial donations to the Credit Valley Hospital Cancer department or Peel Multicultural Council in Mississauga would be appreciated.