Blog
You are here: Home1 / Blog2 / Articles3 / Why is Pre-planning Cremation Important?

There are examples of interesting figures in history who were daring enough to prepare the one aspect in their life that ordinary people are trying to avoid discussing – death. In Egypt, there was a pharaoh named Khufu whose obsession of the afterlife made his funeral the highlight of his entire existence. The Great Pyramids of Giza, his magnificent burial tomb, has stood against the test of time. The extent of how the pharaoh prepares for his death seems to defy common sense. However, experts in human behavior have come up with a conclusion that such seemingly morbid concerns is not entirely out of the ordinary conduct. It is natural for people to worry about how their bodies are treated after their death. Ancient mummification and contemporary burial have something in common – the belief of the body still being the temple for the afterlife. Cremation, on the other hand, is something that is less regarded in history.

But nowadays, due to the influences of the belief systems cultivating it, cremation has become a more acceptable form of funeral than burial. In some ways, cremation is more practical than burial. With cremation, the person considering his or her death would not have to cringe at the fact that the grave will either rot or be desecrated. Burial services are more costly because there are extra fees for morticians to ensure the preservation of the body. But in cremation, a corpse burned to ash will be kept in any vessel, like cremation urns, as a sentimental heirloom for the succeeding generations. By all means, cremations are a more elegant and practical way of dying.

Pre-planning your cremation is very important because having a secure funeral service is the last gift you can give to your descendants (or caretakers). Pre-planning one’s cremation service will ensure that the recipients of the last will and testament will no longer have to be burdened with responsibilities and costs left behind. Pre-paid cremation enables the customer to free his or her descendants of any financial responsibilities in case of the untimely death. Perhaps the only responsibility left for them is to compose funeral poems and eulogies befitting your legacy. 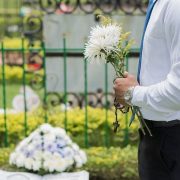 How Long Should A Eulogy Be? 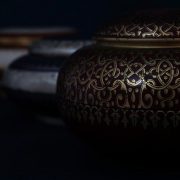 What to Do With Cremation Urns? 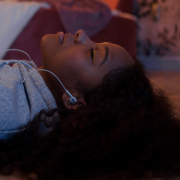 Remembering your loved ones during their death anniversary

“The Gift You Are” – performed by John Denver

What is a Cremation Society?

“Dance With My Father” – performed by Luther Vandross