It’s comes with great sadness that we announce the passing of a beloved husband, proud father and blessed grandfather.
He is proudly survived by his loving wife Angela McGinnity, his children Elaine, Steven, Kevin and Ryan and by his grand children Lucas, Stephanie, Isabelle, Andrew, Sebastian, Michael, Travis, Brier and Paige. He was born in Glasgow Scotland, and met his first and only true-love Angela at the age of 14 and they were inseparable even since. They moved to Canada in 1967 for a fresh start and to build their life together In the GTA. Hugh was a driver for the TTC when he first moved to Canada, and eventually went on to work for Mississauga Transit and retired with them. Hugh was also an enormous football supporter, his team was the only team that mattered, “The Bhoys” Glasgow Celtic. Hugh could always find a familiar face wherever he went, he was well known in the communities he lived, highly respected and very well liked everywhere he went.
“Walk on through the wind,
Walk on through the rain,
Though your dreams be tossed and blown
Walk on, walk on, with hope in your heart,
And you’ll never walk alone,
You’ll never walk alone“
In lieu of flowers please donate to a charity of your choice in memory of Hugh. 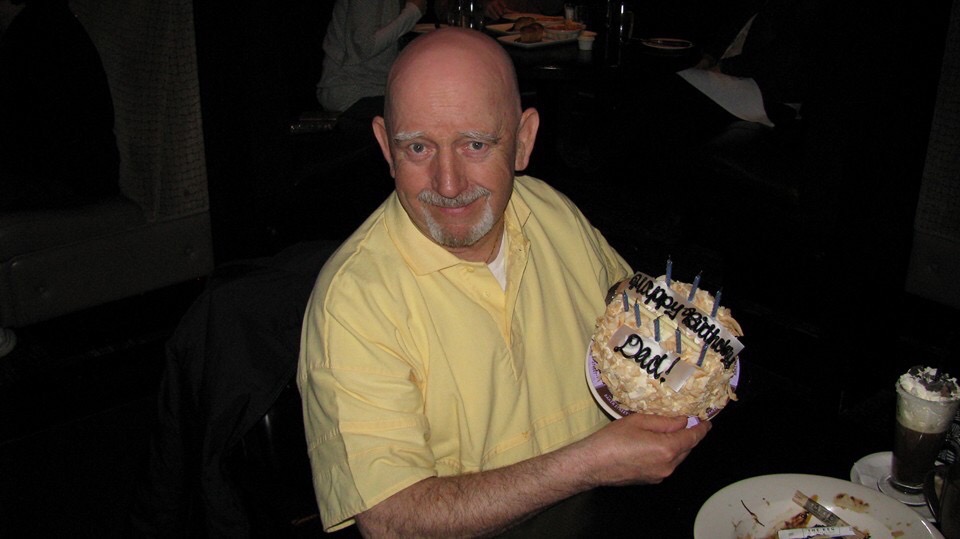 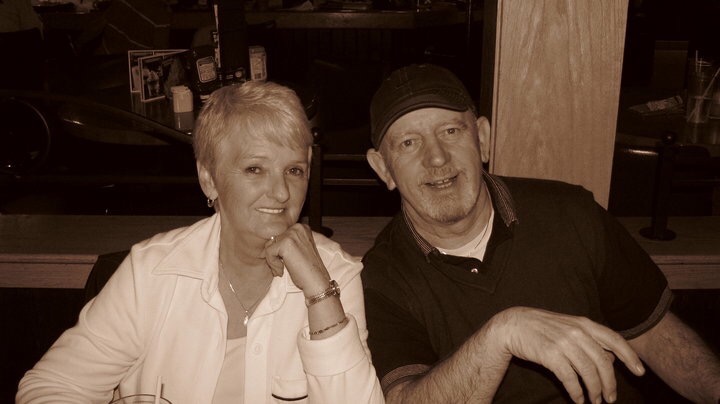 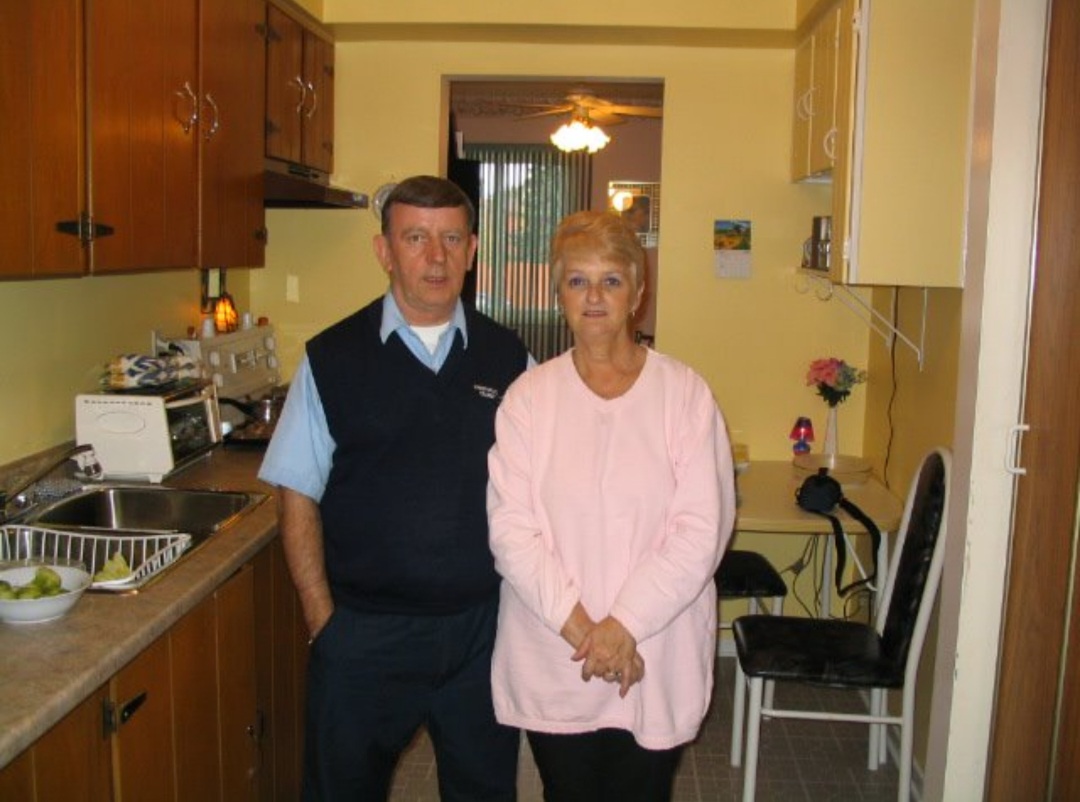 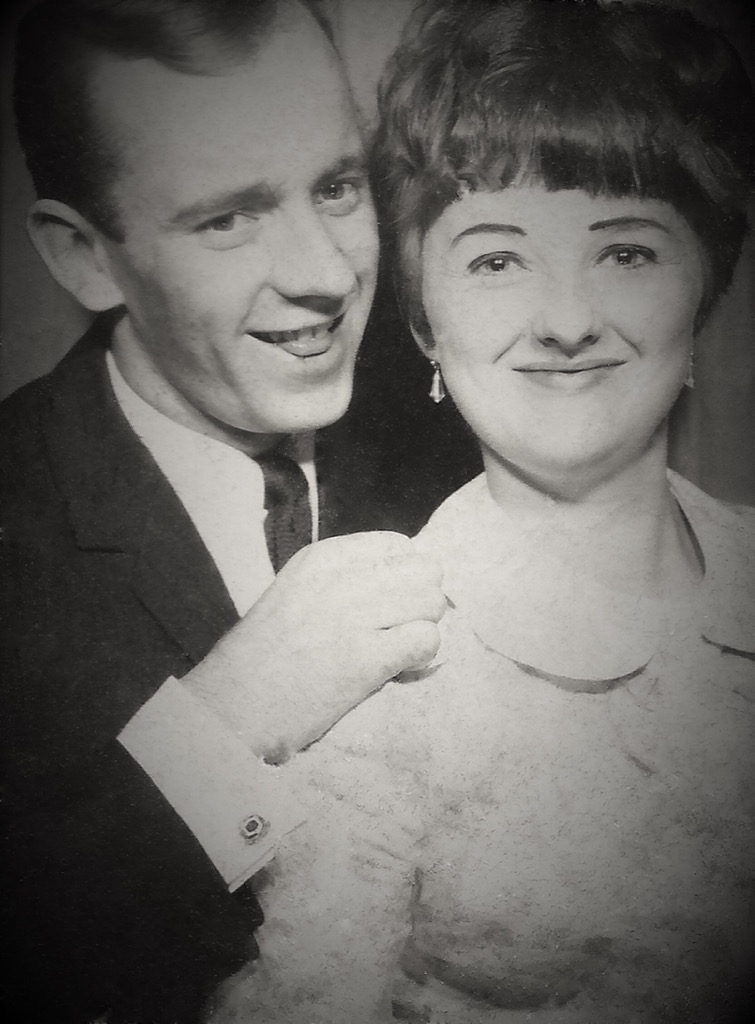 How to plant a memorial garden for the cremation remains?