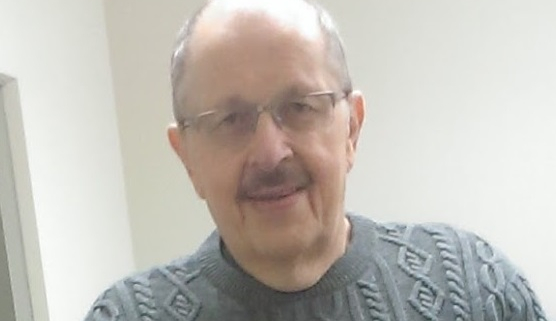 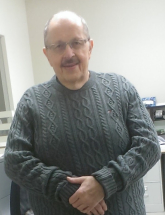 It is with heavy hearts we announce the passing of William (or Willy, as he was best known) at the age of 80 at Credit Valley Hospital in Mississauga, Ontario, on November 16, 2022, with his children by his side.

Willy is predeceased by his wife; his father, Wilhelm (Willie) Knecht; his mother, Maria Knecht (nee Voggenreiter); and his brother, Karl Voggenreiter.

He is survived by his children, Rose, Ruth (Richard) and Richard, and by his grandchildren, Nathalie and Isabelle.

Willy was a tool and die maker, using his skills to also solve everyday household problems. He was very knowledgeable, especially about history; he enjoyed good food; and he enjoyed debating with friends and family at the dinner table. He also loved to travel with his wife, with whom he shared a love of swimming and scuba diving.

He will be greatly missed.

We wish to give thanks to the health care workers who provided for his needs and made him comfortable. In lieu of sending flowers, donations can be made in his memory to the Heart and Stroke Foundation or any other charity.

How To Ensure Your Legacy Lives on Even When You’re Gone?
Scroll to top