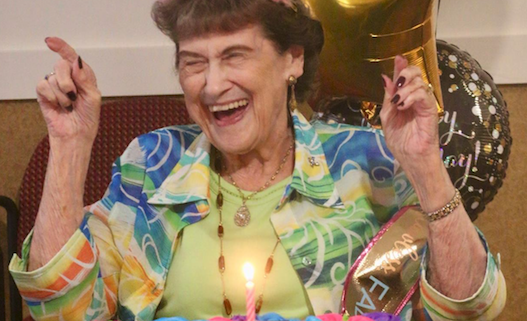 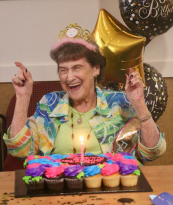 Dorothy was a force to be reckoned with. She survived so many tragedies over her lifetime and came out stronger in the end. She was married to Jack Bennett in 1948, had 3 children, divorced in 1959, widowed in 1966. She raised her 3 children all on her own, worked many different jobs to support  her family, including Noxzema, & Peel Regional Police.  She lost her son Doug in 1996, and her son Brad in 2000. She had a stroke in 2006 and ended up in a long term care facility for 5 years. During that time, she lost her son-in-law, Keith and granddaughter-in-law Kim. She was a strong, determined woman and left the care facility in 2010 and lived on her own for another 6 years until her health deteriorated and she moved into Lanark Heights in 2016. She was a member of the Resident Council and was loved by everyone. She always had a smile on her face, and had an amazing sense of humour right up till the end.

She will be deeply missed and  lovingly remembered by her friends and family.