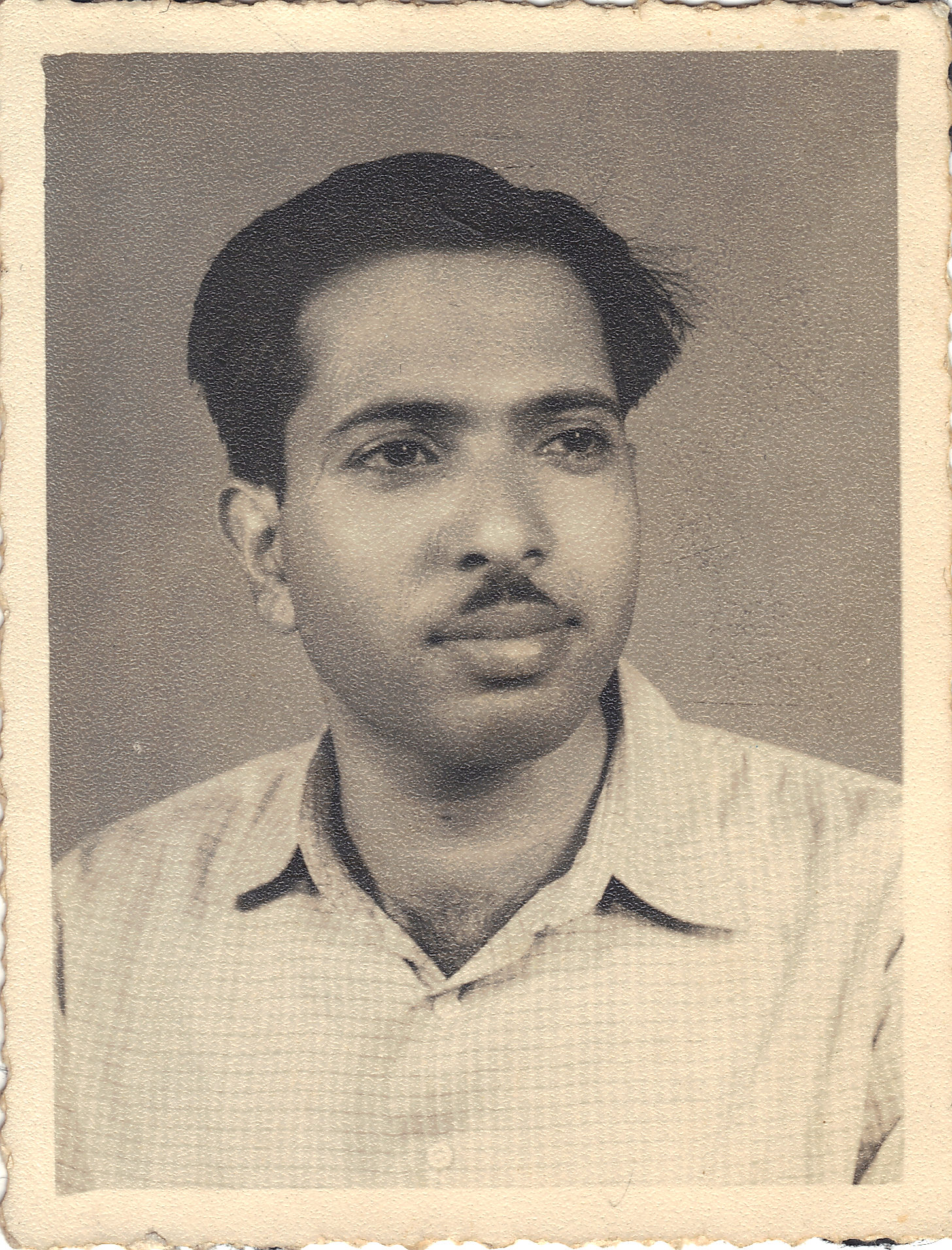 It is with great sadness that we announce the passing of Subhash “Chander” Sareen on June 2nd, 2022. He passed peacefully in his sleep at home in Mississauga, Ontario. He is survived by his wife Santosh, his son Sachin, and daughter-in-law Sarita. He also leaves behind his grandchildren Prianka, Savanna, Druv, Shelina, and Muskaan.

Subhash was born May 29th, 1933 in Qila Gujar Singh, Lahore, Pakistan before partition. He was the third of four children along with his two brothers Ramesh, Avinash and sister Uma who have all passed. He married Santosh Dass on January 25th, 1962, a marriage that lasted 60 years. He worked as a Senior Technical Officer for the Punjab provincial government after graduating with a Bachelor of Science and a Bachelor in Law. When he moved to Canada to live near his son Sachin, he began to work as a security guard at a Pepsi factory. He would regale his grandchildren with stories of water fountains dispensing Pepsi.

He will be remembered for his love of music, poetry, and food, particularly chicken wings and mithai. Those closest to him will remember him as a great cook who made delicious Dahi Bhalla and Gulab Jamun. His grandchildren will remember sneaking him sweets despite the protests of Santosh. In his later years, his penchant for pizza and chicken wings was second to none.