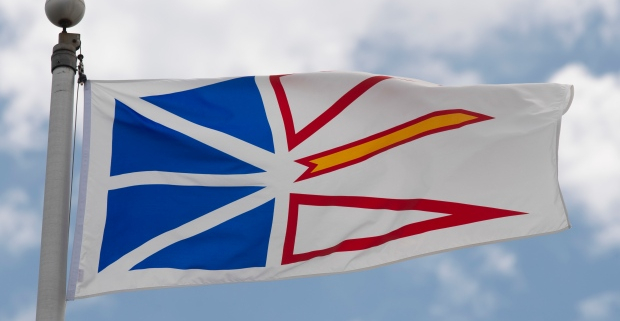 Affectionately known to everyone as Kim, our special, loving sister was born on February 25, 1960 on a cold winter Thursday at Western Memorial Hospital in Corner Brook, Newfoundland & Labrador to Walter and Melinda Piercey of Humber Heights.

At the time of Kim’s birth, the doctor informed our family that Kim’s future appeared to be fairly short and bleak due to complications at birth. Born with Down Syndrome, a weak heart, susceptible to having infections and various related health issues. Little did we know what a long full life and important role she would play in our family.

Kim led a happy and extraordinary life. She was a sister, aunt, great-aunt, great-great aunt, a good neighbour and a dear friend to anyone she met. Kim truly enjoyed attending the Victorian Order of Nurses Adult Care Program in Corner Brook for many years. Kim loved to go bowling, to the movies, dancing, going out for Tim Horton’s coffee and visiting her extended family all over Canada. After our mom passed away in 2008, Kim moved to Brantford, Ontario where she lived for seven enjoyable years with her caring, eldest sister Marie. Then in 2015, Kim moved to Participation House- a full time extended care facility in Brantford.

Sadly, after a lengthy illness, Kim passed away on May 5th of 2021 at the Brantford General Hospital Palliative Care Unit with her sisters Marie and Glenda at her side.

Leaving to mourn and missing her dearly are her five sisters; Marie Vey of Brantford, Judy and her husband Sherwin Maracle of Ohsweken, Mary Batstone and her partner Bill Clair of Kitchener, Glenda Whyatt of Bradford, and Grace and Gary Elvik of Osoyoos, BC. Kim also had three surviving brothers who loved her; Gerald Piercey of Brantford, Robert “Buck” Piercey and his wife Patricia of Pasadena, NF., and Ford Piercey and his wife Elizabeth of Deer Lake, NF.

Kim lived to be the age of 61 years of age! She amazed us for many years with her delightful attitude, her unique sense of humour and definitely a stubborn mind of her own, but always made up for it with her sweet smiles and caring character. She will be truly missed by her loving family, her extended family and dear friends from coast to coast in Canada and the United States.

Kim will be laid to rest at Mount Patricia cemetery in Corner Brook, NF (with her parents).

In lieu of flowers, the Piercey family would greatly appreciate a donation to the Down Syndrome Society of Newfoundland.