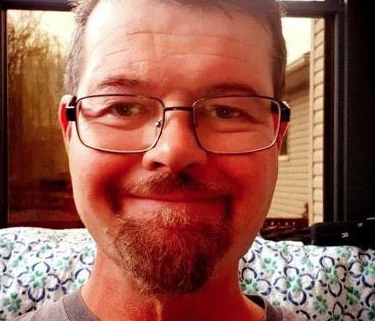 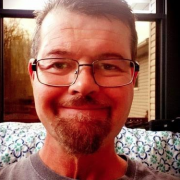 Clayton passed away suddenly at home in Brantford on December 27th, in his 54th year.

Clayton was a Loving father to his two sons and enjoyed his Career at Toronto airport with Canadian Airlines and Air Canada. Throughout his life he had received many commendations for his achievements. Clayton will be greatly missed by all.

Respecting Claytons wishes, he will be cremated. A private family service will be held, date to be determined.