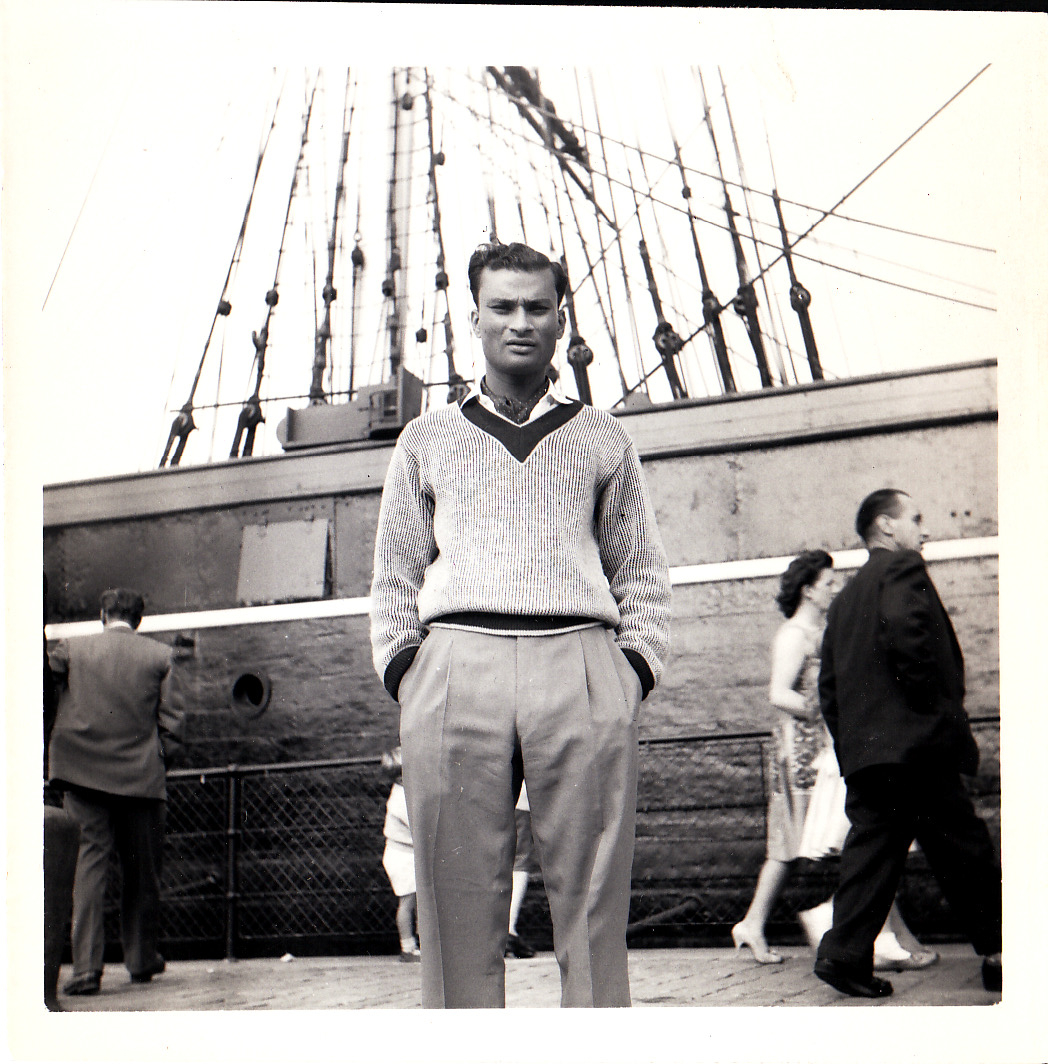 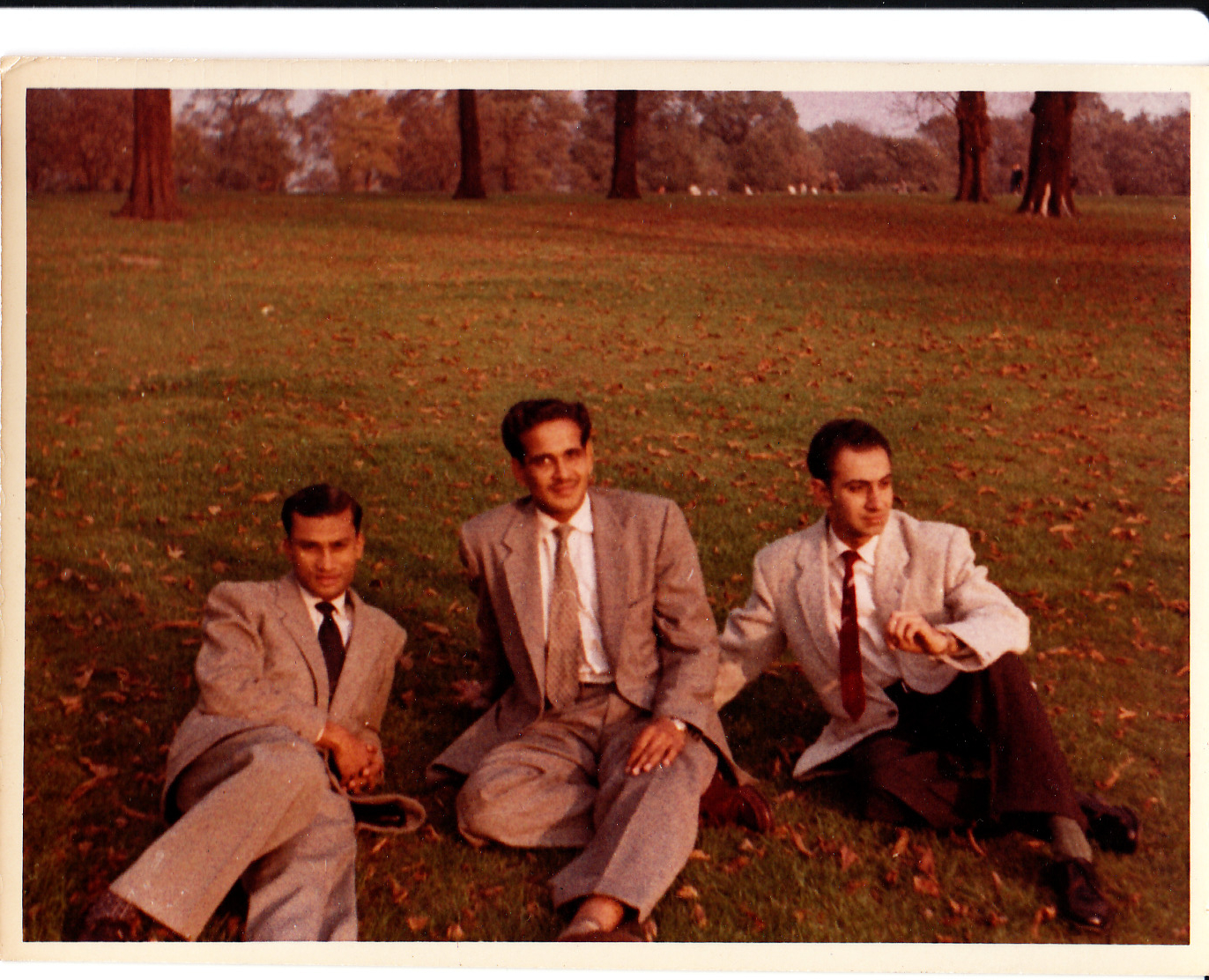 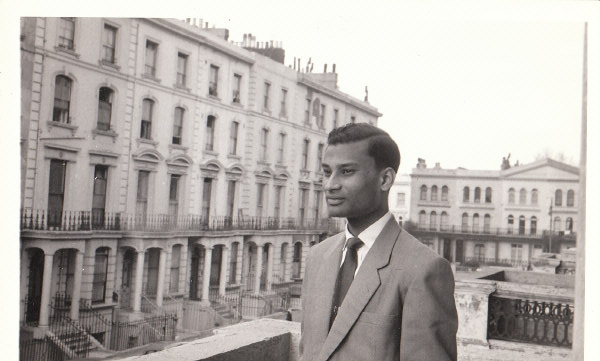 Engal Upendar Reddy passed away on Saturday January 8th in the early morning at Trillium Hospital in Mississauga, at the age of 88. He will be greatly missed by family and friends

Engal lived a full and active life. He was born April 15, 1933 in Hyderbad, India. He was  educated in England at the prestigious London School of Economics. He moved to Canada, in 1965, and secured a position as an accountant at Chrysler Canada. He eventually was promoted to controller of the Ajax and Brown’s Line plant where he would retire after over 30 years of service.

Engal was a huge sports fan and grew to love hockey, football and baseball. He even learned to skate and ended up playing hockey in a competitive men’s league. He was very passionate about the game of golf, which he started playing in his late 30’s. He retired at age 55, which gave him the time to pursue his love of the game. Interesting to note that he has recorded every score for every game he played starting in 1988. He still played this summer and shot in the 90’s!

Engal was a kind, and generous man, in lieu of flowers, you can help to continue this by making a donation to the charities that he supported: