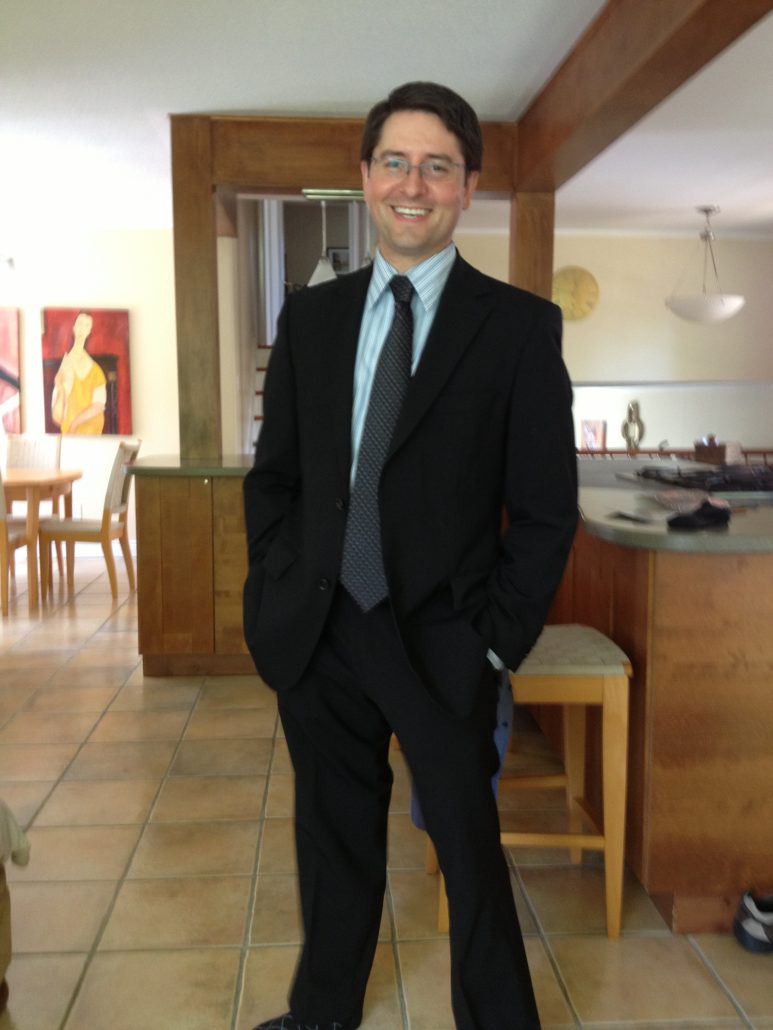 Clint Lyle Joseph MacLeod, an electronics engineering technician and business owner, died unexpectedly on June12, 2019 at the age of 37 at his home in Brampton, Ontario.
Clint is survived by his wife, Stefanie Augustin, and his parents Lyle and Suzie MacLeod.  He is predeceased by his pépère, Joseph Martel, his mémère, Ida Martel (née Beauchamp), his grandfather John MacLeod, his grandmother, Madeliene MacLeod (Ferro) and his beloved and faithful canine companion, Tucker.
Clint was born in Elliot Lake, Ontario on December 23, 1981 and grew up in Niagara Falls, Ontario where he leaves many friends. He graduated Niagara College in Welland, Ontario and moved to Brampton in October 2005.  He later married his beloved wife Stefanie on October 7, 2017.
He is survived by his aunts Catherine MacLeod, Carol MacLeod (the late Frank MacDonald), Amy MacLeod (Greg Vanclief), Carmen Martel-Stempel (Hans Stempel) and Liette Martel-Mansfield (David Mansfield).  He is also survived by his uncles Alain Martel, Lester MacLeod (Cynthia Palm), Neil MacLeod (Lea Ladouceur).
Clint leaves behind his cousins Scott Mansfield (Katie Syrette), Alexandra Stempel, Steven Audet, Samuel and Jessie Martel, Ashley MacLeod (Jordan Coventry) Maddy MacLeod, Arwen Vanclief, and Colin MacLeod.  He also leaves behind his loving in-laws and a host of loving friends.
Clint will be remembered for both his tender heart and wicked sense of humor.  He was a devoted Toronto Maple Leafs fan, and a 311 and Tragically Hip super fan.  He enjoyed home renos, working in his yard, parties and celebrations of all kinds, good music, good food and hot sauce.  He had been a ball hockey player and ball hockey coach for many years.
A Celebration of Life will take place from 1:00 to 4:00 p.m. on Sunday, July 7th, 2019 at The Brampton Irish Centre, 5-20 Strathearn Ave, Brampton, ON L6T 4P7.    No formal attire please. Light refreshments will be served.  No alcohol permitted at the venue.
In lieu of flowers, a donation to the Heart and Stroke Foundation would be appreciated.