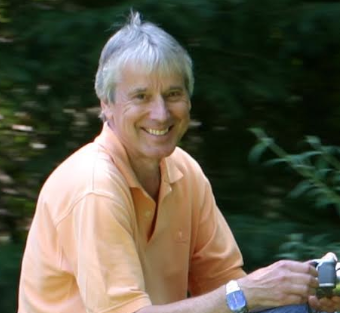 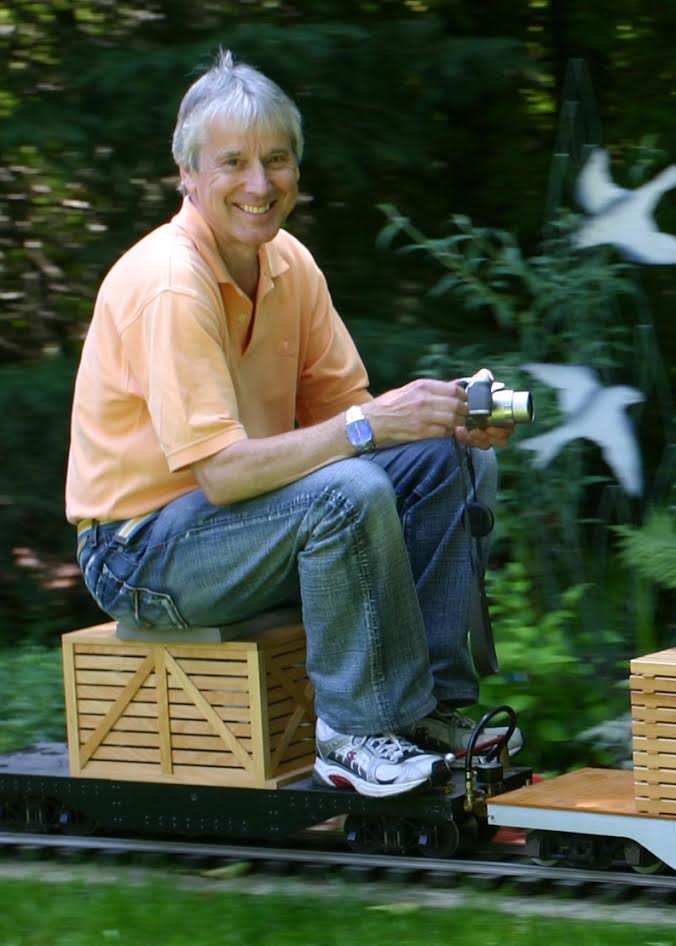 It is with profound sadness that we let you know that Geoff passed away peacefully on September 27, 2019 with Mary by his side, and the loving support of Bernie, Matthew, Harrison, William, Priscilla, Sam, Pam, Louisa and Holly near by.   Geoff lived 10 ½ years with ALS and he chose to end his life privately and with dignity with the assistance of MAID.   Thank you to the doctors from MAID, Dr. W. and Dr. G. who were so caring and supportive, and it wasn’t just clinical, they wanted to know Geoff, who he was, what he did and how he lived his life. We are so fortunate in Canada to have the MAID program and tribute must be paid to the government for their courage in making it law so that people do not have to suffer needlessly when dealing with terminal illness when there is no hope of a cure or quality of life.

Geoff was the much-loved youngest child of the late Marion and Jack Latter and was born in Redditch, England.  We know that although they live far away his sister, Pat (Graham) and brother John (Jenny) that  their love and thoughts and that of their families were always with Geoff. Mary’s family, her sisters, Lorie (Dave), Elizabeth (Adrian), Julie (Paul), her brothers Richard (Janet), David (Noeleen) and their families also kept Geoff close in their hearts both before and after his diagnosis.

He was the devoted husband and best friend to Mary for too many years to count and their love and respect for one another was one for the ages – despite being such different personalities, supporting different political parties and Mary’s total lack of enthusiasm for anything related to West Brom!

Geoff was the beloved brother-in-law to Mary’s sister, Bernie and proud much-loved, supportive, fun-loving Uncle and friend to her sons Matthew and Harrison. His involvement in their life was something he valued and enjoyed so much, and his special bond with Harrison will remain with Harrison always.  He was also the much-loved uncle of William and was so glad he got to meet and spend time with little Hannah.   Geoff was there for William during his struggles with childhood leukemia and was also a good friend to William’s brothers Jonathan (Simone) and Kiernan (Tanya) when they were growing up.

Geoff was an Engineer and loved designing and building machines with the guys on the shop floor.   He also loved anything to do with steam trains and motorbikes.  His support for his football team, West Brom was from childhood and he never wavered – much like a Leaf fan’s never changes!

Geoff truly lived with ALS, he never complained, never asked why me and just carried on living.   He would say, and he did say, that he was not courageous but to those of us who know him, he was a hero to us – to show such strength in the face of adversity, to get up every day despite the struggle, to carry on and not complain, to never lose his sense of humour, to still be there to support those he loved.  We have felt so fortunate to have the love and support of friends and family in Canada and England.

It is hard to imagine life without his humour to guide us, to support us, to hear about his beloved West Brom.    “To live in the hearts of those we leave behind is not to die” (Scottish poet Thomas Campbell)

True to himself always, he did not wish a funeral.