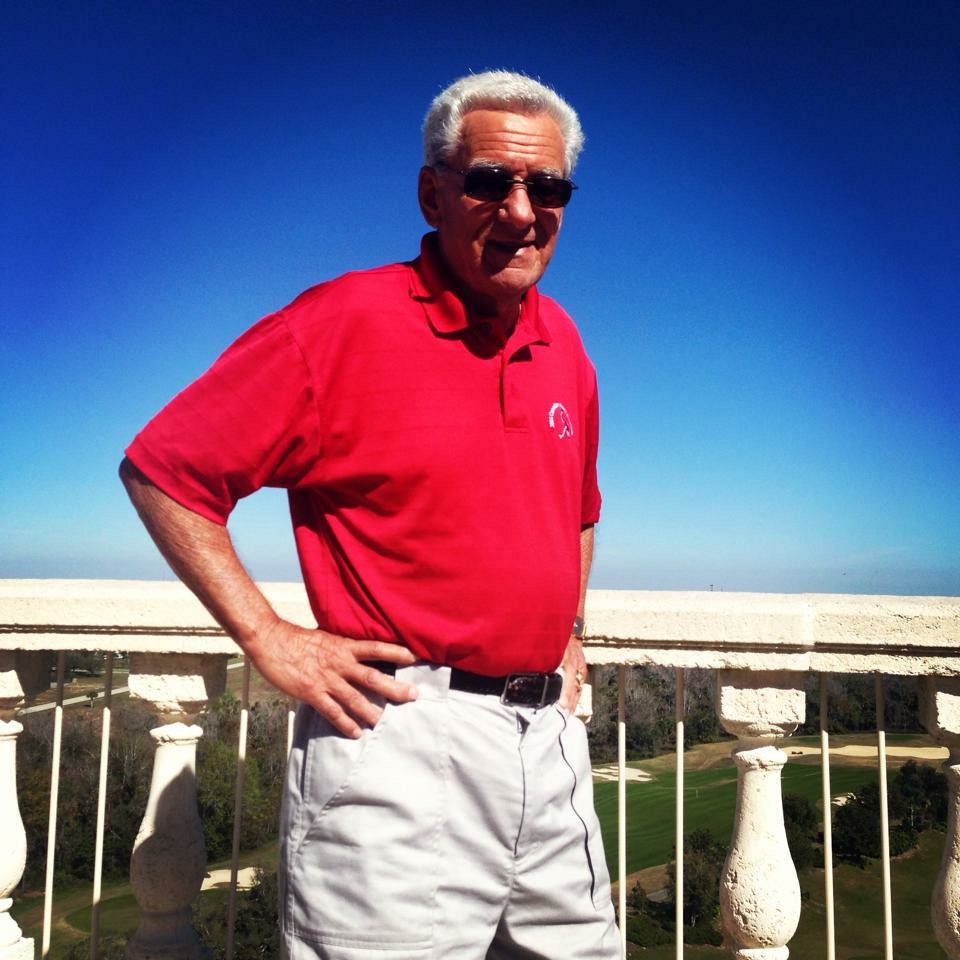 Ernie received his Doctor of Dental Surgery from the University of Toronto in 1957. He practiced dentistry for 44 years, the last 23 of which he limited his practice to Endodontia.

He taught at the University of Toronto and served as: a Clinical Board Examiner for the Royal College of Dental Surgeons; President, Director and Charter Member of the Halton Peel Dental Association; Fellow of the American College of Dentists, and a Charter member of the Peel Health Council.

Ernie will be remembered for his love of golf, fishing and hockey. He was an active member of the Mississauga Golf & Country Club for 52 years. His long service as the official dentist for the Toronto Maple Leafs Hockey team and for Team Canada during the Canada Cup Tournaments and early World Championships in Europe brought him many years of joy.

Coping with Grief: Dealing with Death
Scroll to top