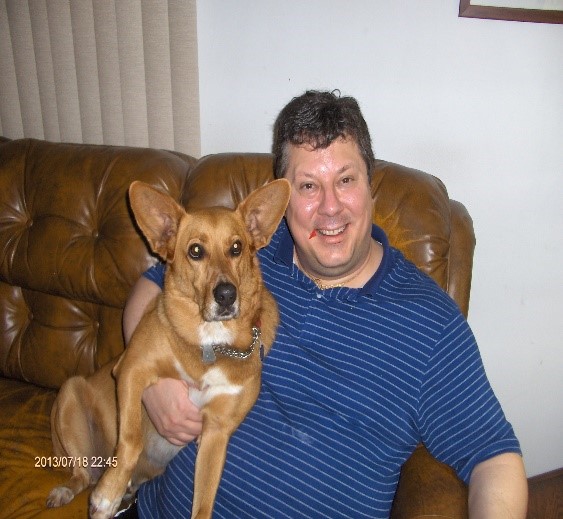 Died unexpectedly on August 19, 2015 at the age of 50. Tom was born in Montreal on July 17, 1965. Son of the late Ruth Victoria (Nee Wintonyk) and Victor. Tom is survived by his two brothers Rick and Doug and numerous relatives in Ontario and Western Canada. He received his Bachelor of Arts degree from the University of Toronto in 1992 and worked in the accounting and human resources fields. His passion was languages and travel and the enduring love of his mother who passed in 2010. Tom’s remains have been cremated. Private memorial services will be held at a later date.