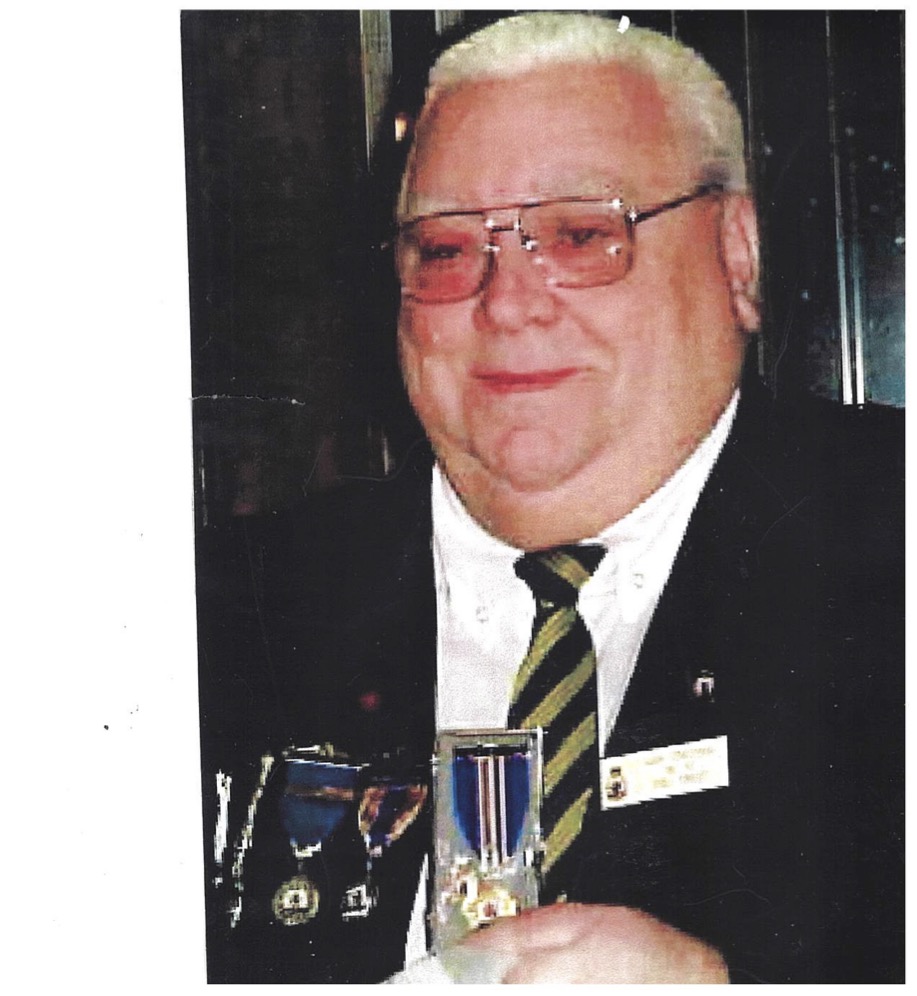 Forever in our Hearts

Passed away peacefully on March 28th, 2021 at Trillium Hospital. Jack worked for C.P.R as an engineer until he retired in 1999. He is predeceased by his mother Jean and his father Lloyd. Survived by his wife of 56 years Lorna. Missed by his children Cheryl Coveyduc-Brown and son Scott Coveyduc, his son-in-law Keith Brown and daughter-in-law Nathalie Dupont. Proud grandfather of Kendra Coveyduc, Autumn Coveyduc-Brown, Mason Coveyduc-Brown and great-grandfather of William Coveyduc-Moushy. Jack is survived by his sister Sharon Houston and many nieces and nephews.