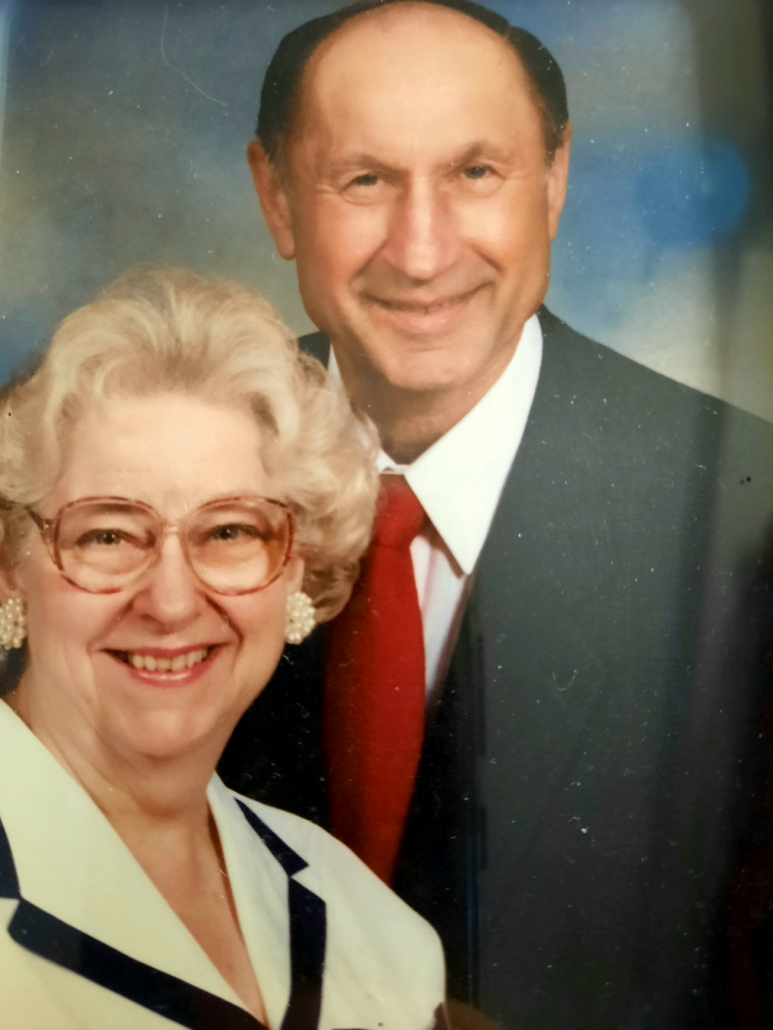 It is with great sadness the family of William Bela Fekete announce his passing on August 19, 2021 after a year long battle with Colon Cancer at the age of 89.  Bill was born on June 28, 1932 to the late Gabriel and Mary Fekete in Vittoria, Ontario.
Bill is survived by his beloved wife Doreen (Nuttall) Fekete and they celebrated their 67th Wedding Anniversary together this year!
Bill was a wonderful, loving, caring father to his son Jim Fekete (Brenda), and his daughter Sue Nydam, and a loving Grandfather to Rick Nydam and Rachel and Matt Fekete.
Bill also leaves behind his brother Gabriel (the late Elizabeth), sister Joan Tarcza (the late John) and sister in law Mary Lou Nuttall (the late Bob). Predeceased by his brother Joe and his wife Helen.
Bill also leaves behind many nephews and nieces, as well as many friends and neighbours who will miss Him and the knowledge he passed on to them.
Bill met the Love of His Life, his wife Doreen, at a dance in Brantford, Ontario and married her on February 27, 1954. Together they made a life on a tobacco farm in 1957. In hard times for extra money, Bill took on various other jobs, plus the farm work!  Doreen worked hard too as a secretary to help pay the bills, as well as feeding the Harvest gang!! They switched from tobacco to Cash Crops in 1975, and with the purchase of their first combine, was the start of a very successful family business with their son Jim.
Time off the farm was spent on trips to Las Vegas with family and friends. Dad loved going to the Casino and was quite lucky most of the time too!! 🙂  Despite being wheelchair bound for most of the last 5 years, He always kept his spirits up, and his last great joy was driving their newest combine after Jim lifted him up in his wheelchair on a forklift last Fall.
He Truly was the Best Dad In the World to Us!!!
Bill and his family would like to thank St. Elizabeth’s for their nursing care, especially Tia, and NGH, especially Palliative Care and Dr. Thorogood, for their kindness and understanding while caring for our Dad.  Thank you also to the Family Doctors, Wilson (former) and Quinn (present). Special thanks to Dr. Dixon and Staff..
In respect to Dad’s wishes, there will be no funeral or memorial service.  The family will have a private Celebration of Life to honour Bill at a later date.
https://tranquilitycremation.com/wp-content/uploads/2021/08/20210822_182950-1-1-scaled-e1629727491175.jpg 1932 1920 Tranquility https://tranquilitycremation.com/wp-content/uploads/2016/04/logo2.png Tranquility2021-08-23 08:45:572021-08-23 09:05:11Fekete, William Bela
0 replies