Blog
You are here: Home / Blog / Articles / Cremation in the Eyes of Christianity 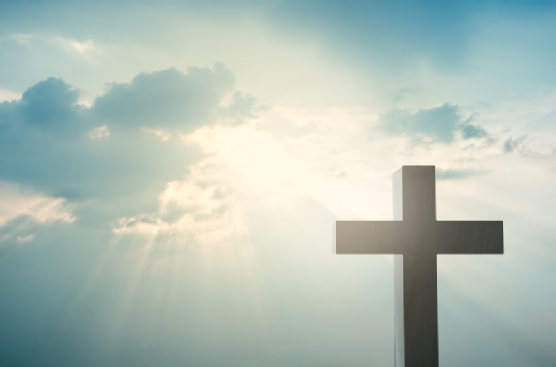 With the sky-high costs often associated with burial, many people have opted for cremation.  However, different Christian communities and denominations have mixed feelings about cremation, even today.

Even when the Bible has always been mum about favouring a particular method of disposal of the deceased, many Christians still opt for the traditional method:  burial.

So why the reluctance over cremation?  For starters, cremation has often been identified with pagan funeral rites back in the early Christian days.  Charlemagne even went as far as outlawing the practice in 789, imposing death on those who perform cremation on the deceased.

Second, Christians argue that one day, the bodies of those who died in Christ shall be resurrected and reunited with their souls on judgement day.  Along with this argument is the belief that it would be impossible for the body destroyed by fire to be resurrected.

Third, the Holy Spirit dwells in the bodies of the believers, making them sacred vessels.  Hence, destroying the bodies by fire would mean desecrating the holy vessels.

These days, concerns over factors such as land use, burial and funeral expenses and even New-Age spirituality has made many Christians more open to the idea of cremation.  The Protestants were the first to break the norm, creating the first crematorium in the 1870’s.

Even Roman Catholics have followed suit, lifting the ban on cremation in the 1960’s, although they still very much encourage burial of the deceased.  They have stipulated a few regulations on cremation, such as only allowing it to take place after the funeral service and that the ashes should be placed in cremation urns.  Scattering of the ashes, or placing the ashes in the home of the deceased loved one’s immediate family is strictly not permitted.

However, despite the more open attitude towards cremation these days, we can still find many Christians opting to be buried than burned.  Somehow, the idea of having someone to visit and honour in a cemetery offers much solace to the bereaved.

But at the end of the day, opting for cremation or burial is still a matter of personal preference.

Cremation According To Different Religious Views

Helping a Spouse Deal with Death
Scroll to top