Blog
You are here: Home1 / Blog2 / Articles3 / Quotes on Death That Give Hope 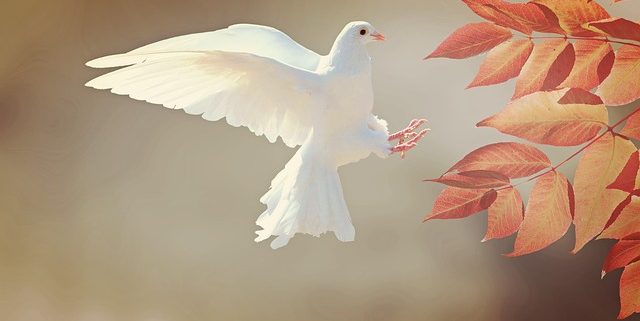 Death has always been a touchy subject. People tend to avoid talking about the topic as much as possible because we all know how it hurts so much when we lose somebody we love. This is also why it’s so hard to find the right words to say in a eulogy, sometimes even if we already have it written out on a paper, it’s still not as simple. But complicated as it may be, death is a fact of life and we will have to deal with it somehow. Sometimes, the task of appearing the strongest to everyone falls upon us. It takes a lot of courage to step up on the podium and give words of hope to everyone who loves the deceased the same way or even more than you do; you have to give this hope even when you can’t find the hope yourself. But people are looking for people to be strong and be the rock that they can lean on in such a difficult time, you can’t fail these people. Whether you’re delivering a long speech or a short funeral poem, you just cannot fail these people. This is why we’d give you some famous quotations from remarkable people in history which should help you craft that speech for that funeral or cremation service that people who depend on you hope you’d deliver well.

“I love those who can smile in trouble, who can gather strength from distress, and grow brave by reflection. ‘Tis the business of little minds to shrink, but they whose heart is firm, and whose conscience approves their conduct, will pursue their principles unto death.”

“A coward dies a thousand times before his death, but the valiant taste of death but once.”

“Tell your friend that in his death, a part of you dies and goes with him. Wherever he goes, you also go. He will not be alone.”

“Life should not be a journey to the grave with the intention of arriving safely in a pretty and well-preserved body, but rather to skid in broadside in a cloud of smoke, thoroughly used up, totally worn out, and loudly proclaiming “Wow! What a Ride!”

We all die. The goal isn’t to live forever, the goal is to create something that will.

“Neither fire nor wind, birth nor death can erase our good deeds.”

“Mostly it is loss which teaches us about the worth of things.”

An Old Man, bent double with age and toil, was gathering sticks in a forest. At last, he grew so tired and hopeless that he threw down the bundle of sticks, and cried out: “I cannot bear this life any longer. Death come and take me!” As he spoke, Death appeared and said to him: “What do you want Old Man? I heard you call me.” “Please, sir,” replied the Old Man, “would you kindly help me lift this load of sticks on to my shoulder?” – Aesop

“You will lose someone you can’t live without, and your heart will be badly broken, and the bad news is that you never completely get over the loss of your beloved. But this is also the good news. They live forever in your broken heart that doesn’t seal back up. And you come through. It’s like having a broken leg that never heals perfectly — that still hurts when the weather gets cold, but you learn to dance with the limp.”

“Deep grief sometimes is almost like a specific location, a coordinate on a map of time. When you are standing in that forest of sorrow, you cannot imagine that you could ever find your way to a better place. But if someone can assure you that they themselves have stood in that same place, and now have moved on, sometimes this will bring hope” 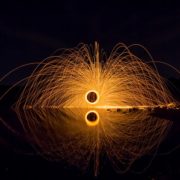 “Love, Me” – performed by Collin Raye

“Wherever You Are” – performed by Celeste Prince