In his 92nd year, passed away April 10, 2014, in Burlington,  peacefully in his sleep with his family by his side. Son of Frederick and Lydia Bentley. Beloved husband of 67 years to Jeanne McCormick. Dearly loved father to Doug, Alan, Gregg and Paul, and previously deceased, Martin and Peter. Beloved grandfather to Johnathan, Megan, Andrew, Rachel, Tim and Micha. Born in England, John flew a Mosquito reconnaissance plane in WWII. He was sent to Mount Hope with the RAF, and met Jeanne on his first day in the country. Separated by the War for 3 years, John and Jeanne wrote each other every day. They were married in England in 1946, and moved back to Hamilton the next year, remaining in the Hamilton-Burlington area for 66 years. John worked for over 40 years at the Westinghouse Motor Division in Hamilton. He was a well-known and respected pianist, and played with the likes of Juliette, Tony Bennett, Louis Armstrong and Ella Fitzgerald. A devout Christian, John never met a person he didn’t like. After a lengthy struggle with Alzheimer’s Disease, John is now at peace with the Lord. Friends may call at Bay Gardens Funeral Home,  1010 Botanical Drive Burlington on Sunday, from 6 to 9 p.m. A Funeral service will be held on Monday, April 14, 2014 at 11 a.m. at North Burlington Baptist Church at 1377 Walkers Line, Burlington. Interment to follow at Holy Sepulchre Cemetery in Burlington. 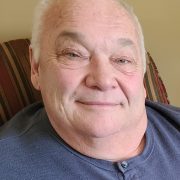 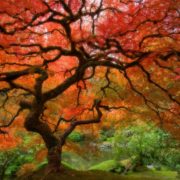 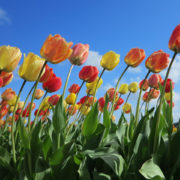 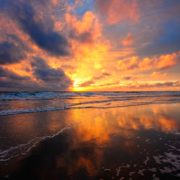 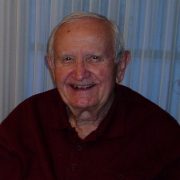 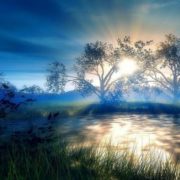