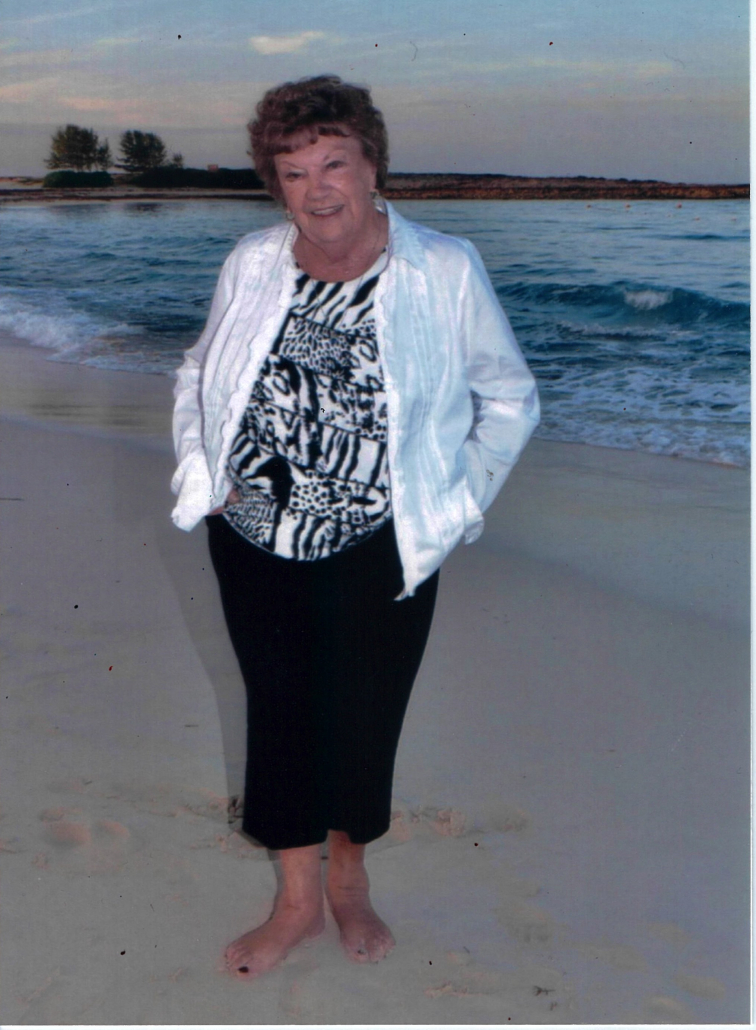 She was born to Reginald and Mary Ellis in Saskatoon, Sask. on March 13, 1931. At a young age, Shirley moved with her family to Calgary, Alb., where she grew up with her parents and sister Audrey, and eventually attended St. Mary’s High School and Mount Royal University.

Shirley married Ronald Driol and they had two children, Dianne and Ron.

Shirley worked for Scotiabank for eight years before spending the rest of her career with the Royal Bank of Canada. She was the first Visa representative in Saskatchewan and travelled the province helping businesses utilize Visa for their transactions.

Shirley retired in 1991 and spent much of her early retired years spending winters in Florida and enjoying time at her lake house in Kannata Valley, Sask. She relocated to Hamilton, Ont. and eventually to Brantford. After moving to Ontario, Shirley divided her time between there with her son and the Atlanta, Ga. area with her daughter, spending time in both places with her children, grandchildren, and great grandchildren until health concerns forced her to move to Canada permanently.

Shirley passed a few weeks prior to her 91st birthday. She enjoyed a long life filled with time with family, which is what she enjoyed most.

In lieu of flowers, please consider donating to an animal shelter or rescue organization of your choosing.